Get a Call Back

AIT has a one-tier governance structure. At the highest level is the Board of Governors with the COAS as President, and the VCOAS and all Army Commanders (except the General Officer Commanding-in-Chief, South Western Command) as Vice Presidents. The Managing Director of AWES is designated as the Member Secretary, with the following officers being Members: DCOAS (IS & T), DCOAS (P & S), Adjutant General (AG), Quartermaster General (QMG), Master General Ordnance (MGO), Military secretary (MS), Engineer-in-Chief, three Heads of Arms/Services in rotation, Director General (Discipline, Ceremonials & Welfare) and the Judge Advocate General (JAG). This is followed by a twelve-member Governing Body, which includes nominees from AICTE, the University of Pune and the Government of Maharashtra, and a ten-member Local Managing Committee, which includes representatives from each of the teaching faculties. 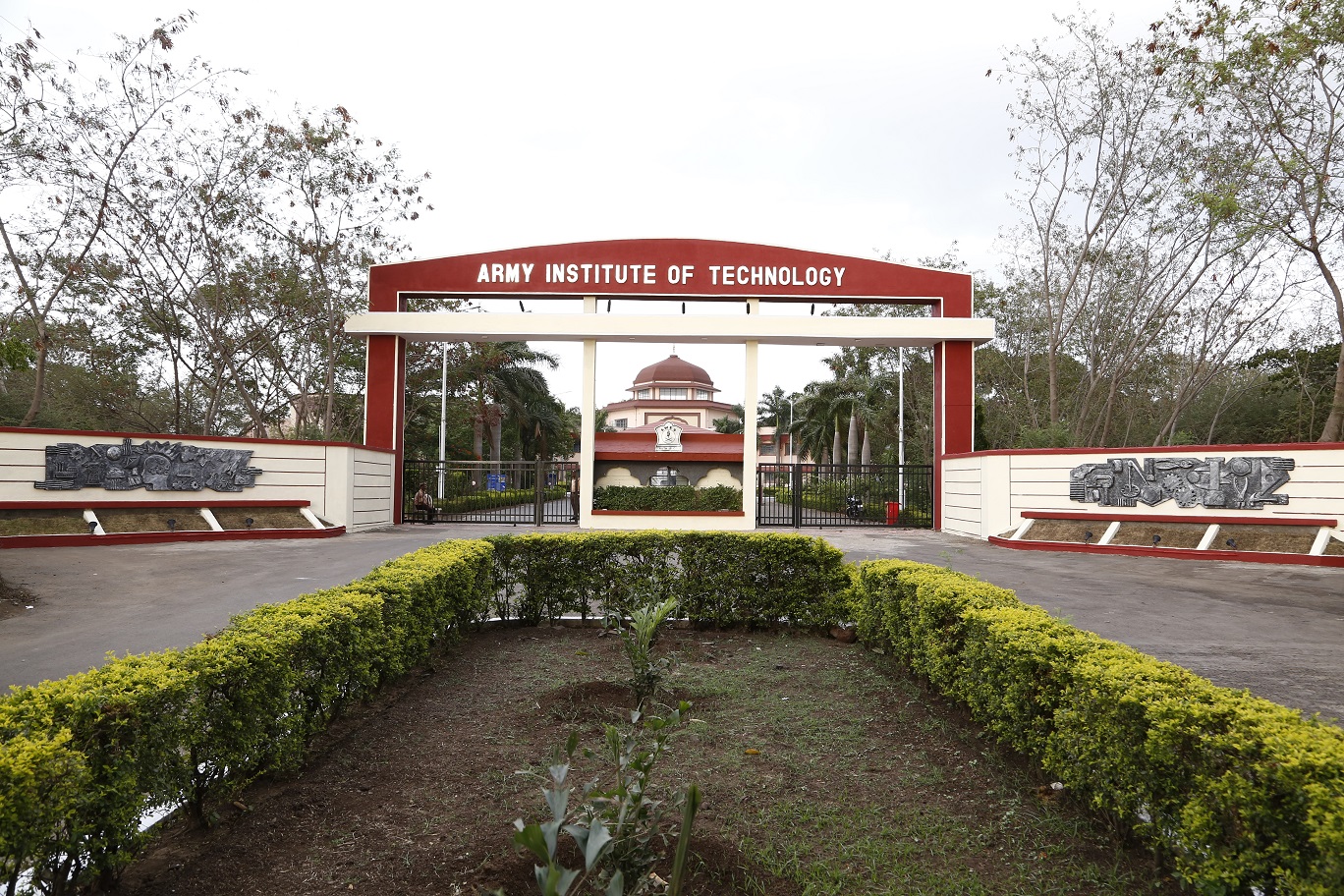 Children of serving/retired Army personnel are eligible. The parent should have completed minimum 10 years of service in the Army. Detailed eligibility criteria will be published in the Prospectus being made available in February 2021.